This site uses Cookies. By continuing to browse the site you are agreeing to our use of cookies.

Fives approached Bluegrass to redesign their website and create a world-class online platform. Research found that there was no existing league and venue management platform that would meet Fives’ standard, expectations and vision.

The Bluegrass team designed a platform to transform the Fives Futbol business and become a core feature of the Fives culture, allowing players to live out their dream football career by seamlessly championing the player from within. 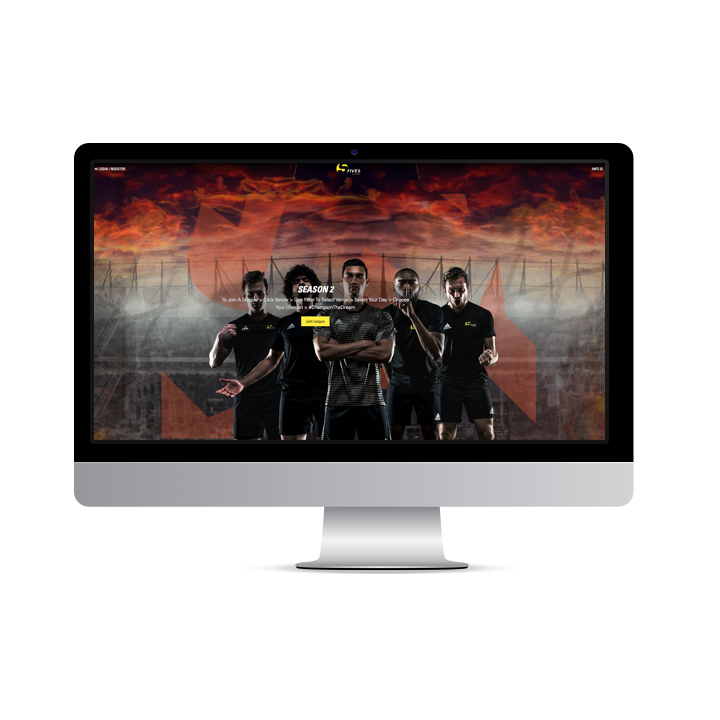 The success of the platform has been seen by all and winning a Bookmark Award in 2016. Some early stats following 1 month after the new website was launched:

Since the platform was launched the business results have been as follows: 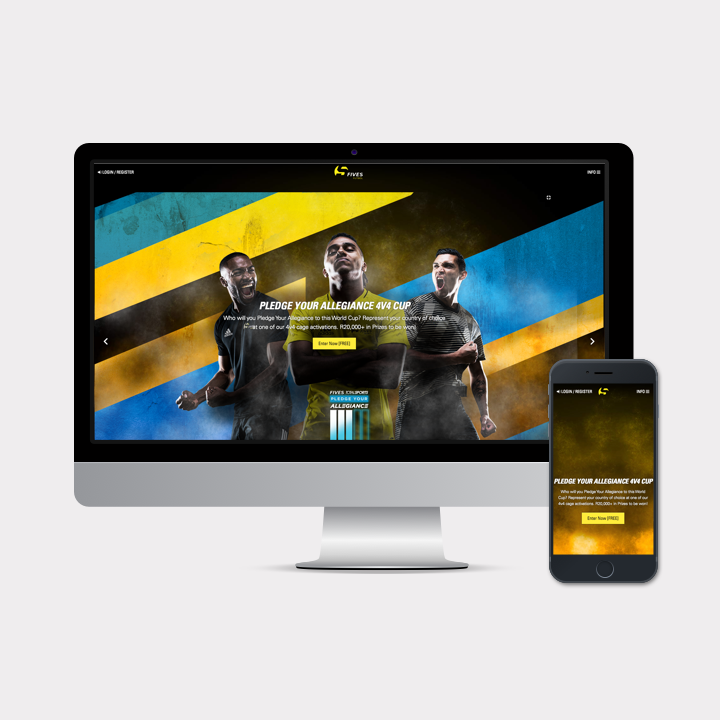 What our Client says

“Bluegrass has been a valued digital partner, supporting us through the creation of our interactive new website. We have experienced unrivaled customer service and high quality deliverables from the team. And this is only the beginning of the Fives Revolution.”